Investment in Elkhart County Industrial Facilities Up This Year 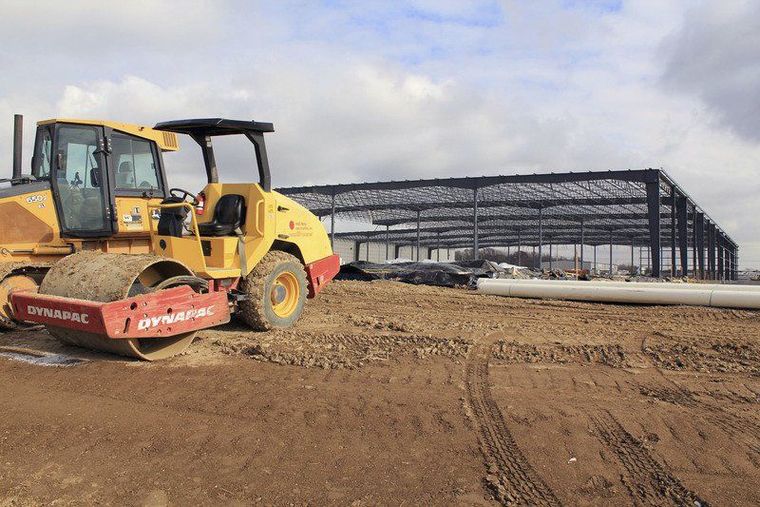 Investment in jobs, new industrial buildings up so far in 2014

GOSHEN — The Elkhart County economy got big boosts this year with more than $108 million in new investments by new and existing companies, according to the Economic Development Corp. of Elkhart County.

Those investments are expected to create 1,661 new jobs, according to the agency.

Dorinda Heiden-Guss, president and chief executive officer of the Economic Development Corp., said the agency’s new focus on raising the standard of living and overall quality of life in the county is beginning to pay off. The agency announced earlier this year its change in purpose from trolling for new industries to locate in the county, to attracting new businesses and helping expanding businesses that pay higher-than-average wages.

“So that’s pretty impressive,” Heiden-Guss said. “What we are trying to do is bring quality paying jobs to the market and diversification.”

She said the EDC assisted with 18 projects, 16 of which were expansions, and the two new companies in Bristol.