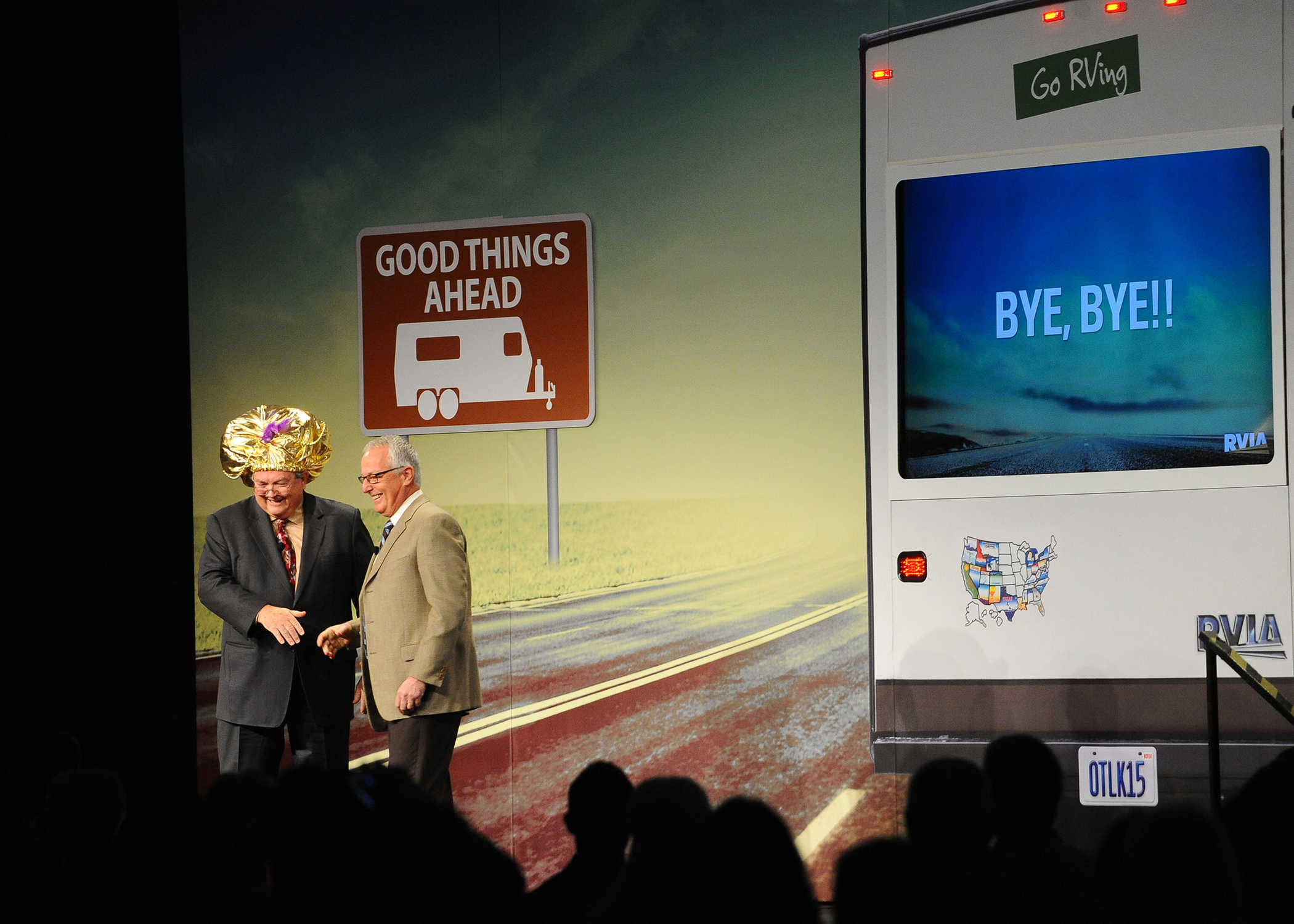 Elkhart County is approaching a crossroad.

When looking back on how the Great Recession affected the local economy, three things become clear:

First, at five years later, there’s little doubt Elkhart County has shed its title of “the white-hot center of the meltdown of the American economy” as few believed it could.

Second, while we’re grateful for the robust RV industry, a diverse local job market is necessary.

Third, those hit hardest by the 2007-2009 recession — the workers in the manufacturing sector — expect another downturn.

In the third and final installment of our 5 Years Later series, we look forward to where Elkhart County might go from here by getting stories from the people who could take us there — businesspeople, workers and students.

But, before that, what have we learned?

In Part I, published last July, we looked at how things are today, five years since the “official end” of the recession in June 2009. Things are better but bruises dealt by the blow of the downturn are still evident. The unemployment rate has gone from a peak of 20 percent countywide back down to pre-recession levels, and the RV sector is on more solid footing. Wages, however, have yet to catch up for many, and RV shipments have yet to reach pre-recession highs.

In Part II, published in October, we revisited those rough years. Unemployment rates were among the highest anywhere in the nation and Elkhart County clung to pipe dreams of electric car production and economic diversification to survive.

As projections for RV production climb, most look on with a mixture of anxiety and pride. The push for diversification isn’t as strong as it was in 2009-2012, but fears of another collapse prevent it from being forgotten.

Some say economic diversification means we don’t have to live by the boom-and-bust nature of RV manufacturing forever, that we can learn from our past and make the future a little easier on our children and grandchildren.

Others proudly extol the indelible spirit of the American worker, and no doubt contribute to Elkhart County’s resilience. With a little planning and a little luck, surviving the cyclical nature of the industry isn’t as bad as it seems.

Only time will tell.