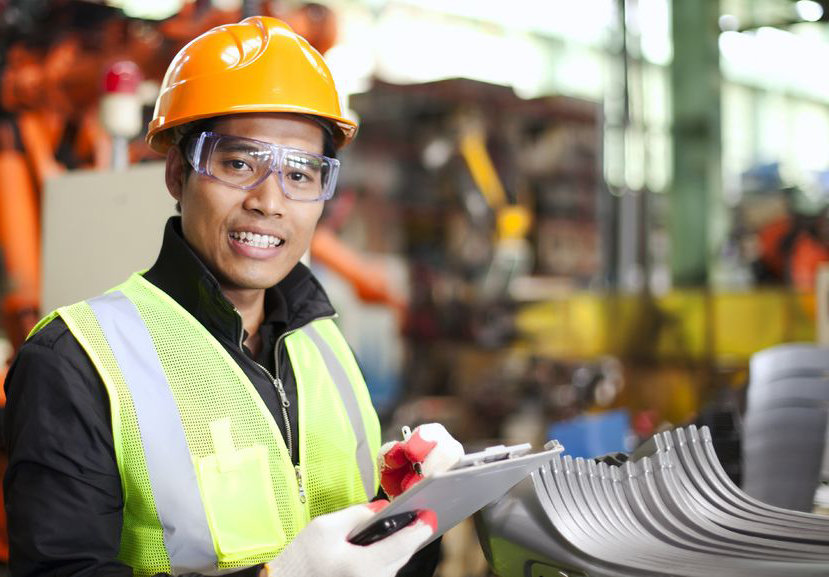 Elkhart County Council members approved a resolution Saturday morning for East To West And North To South RV, a division of Forest River, supporting a 5-year tax phase-in agreement that could bring 325 new full-time jobs to the county.

A tax phase-in is a partial or temporary exemption of a company from having to pay property taxes with the express purpose of stimulating economic development.

Introducing the phase-in request was Mark Dobson, president of the Economic Development Corp. of Elkhart County.

“We are competing for an opportunity for the second phase, which would be the first expansion, of East 2 West And North To South RV,” Dobson said of the project, which is located at the intersection of John Weaver Parkway and C.R. 6 in Elkhart. “This represents kind of a new way to do things. It’s simplification of the manufacturing process, simplification of the floor plans, especially at an entry level, which should result in a higher quality recreational vehicle and cut down on the flaws as they come out of the factory.”

Dobson noted that building has already commenced on the company’s first two facilities, and the county will be competing for the third and fourth buildings the company has planned for construction.

“I’m very excited about what this could mean, because just sort of from form and function, quite often in a trailer operation, there are 28 floor plans with 50 different color combinations, and you could imagine what that does to cost and quality situations when you have so many variations coming down the line,” Dobson said. “There will be fewer floor plans, fewer options, it should streamline the manufacturing process, it should improve the skill of the trades of the people who are working on them, bring something to the market at a little bit lower cost than the competition, and I think it represents kind of a strengthening of the RV process.”