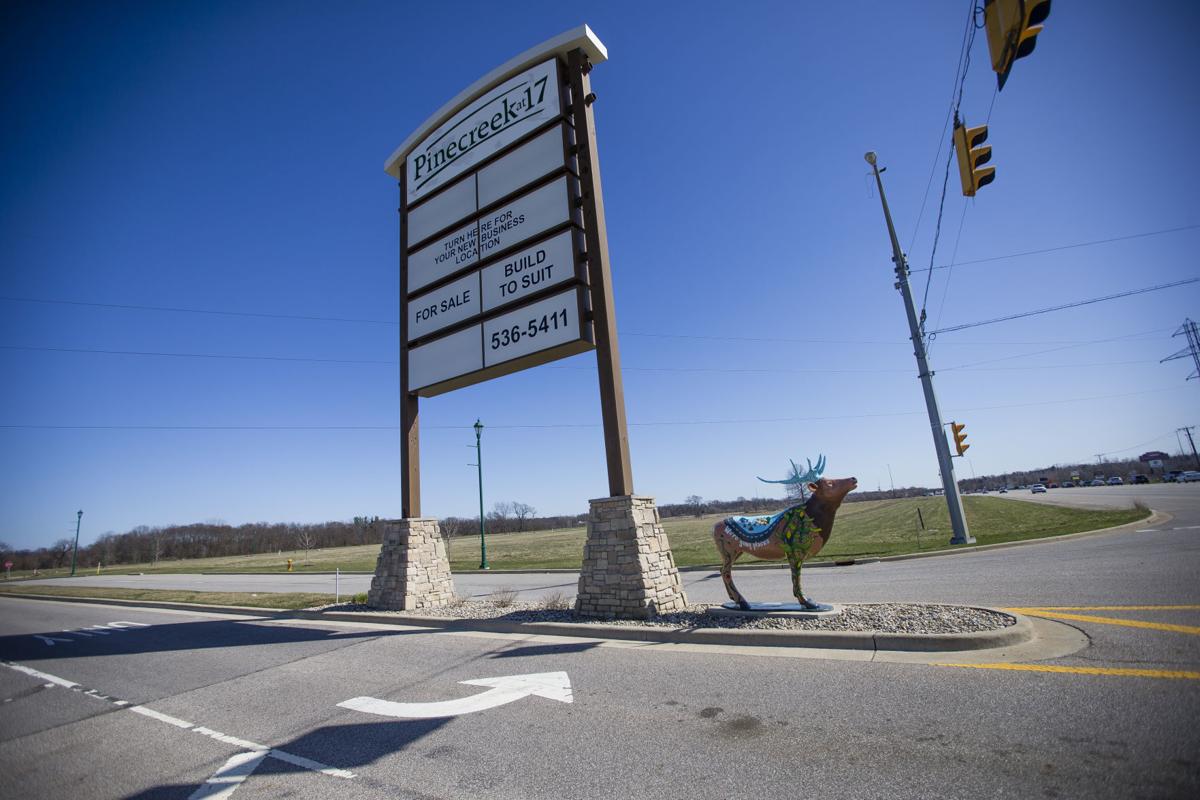 ELKHART — A proposed $175 million complex on the east side of Elkhart could bring several unique medical service providers, including a company that specializes in proton therapy for cancer, to the region.

Officials took the first step last week to turn a 117-acre parcel at the northeast corner of County Road 17 and the St. Joseph Valley Parkway or Bypass into a Tax Increment Financing or TIF district. The measure would allow real estate taxes collected on the new development to be used for roads and other necessary improvements and services.

Elkhart officials have largely kept details close to the vest. However, they say an announcement could come early this summer and that the project would include four medical buildings, with possibly more to come in the future. It could also bring hundreds of new medical-related jobs.

Some of those medical services could include proton cancer therapy, brain trauma, memory care and treatment for opioid addiction, officials said. There also could be schools focused on nursing and other aspects of medicine.

Proton therapy is a type of cancer treatment that uses protons — rather than X-rays — to attack tumors. Because protons allow for more precision, there are fewer side effects, in large part because there is less damage to healthy tissue, according to the National Association for Proton Therapy.

There currently are fewer than 30 locations in the United States with proton therapy, but there are about 10 more under construction or in development. Proton therapy treats many solid cancer tumors, including tumors of the brain, central nervous system, eye, gastrointestinal tract, head and neck, liver, lung, prostate, spine and some breast tumors, the association said, adding that it’s especially important when treating children because of their smaller size.

Jim O’Connor, president of the Philadelphia company that will develop the land in Elkhart under the name 1720 Land Development Co., said three medical service providers have already committed to the project and a fourth is very close.

“The chances of this not happening are almost non-existent,” O’Connor said. “But we’re precluded from providing details because of non-disclosure agreements.”

The land was assembled more than 10 years ago with the idea of using it for medical-related purposes. But development fell through largely because of the recession, said Mark Dobson, head of the Economic Development Corporation of Elkhart County.

But a couple of years ago, city and county officials began talking to a developer who liked the site, in large part because of the regional connectivity created by the Bypass and the Indiana Toll Road about four miles to the north.

Dobson confirmed that the services being proposed for the site will largely complement or enhance the medical strength of the region rather than compete against existing services.

The project could eventually grow to nine buildings and could support as many as 300 to 500 jobs, he said. That’s especially important to Elkhart County, which has been been interested in diversifying its manufacturing-based economy since it was hammered during the recession.

Planners also expect the development might attract hotels, restaurants and additional offices in much the same way new businesses sprang up around St. Joseph Regional Medical Center when it relocated to Mishawaka.

Jeff Rea, president and CEO of the South Bend Regional Chamber of Commerce, said the Elkhart site is a good one for medical development because it offers easy access for most of the region. In that way, it’s similar to the land that was developed for medical use on the south side of Mishawaka at Elm Road and the Bypass several years ago.

And if the project enhances existing services or brings new ones to the market, the entire region will benefit since it will augment our standing as a regional medical center.

“Health care and higher education have been two of the fastest growing segments of our local economy in recent years,” Rea said. “If the Elkhart project adds something new, it could help the entire market.”