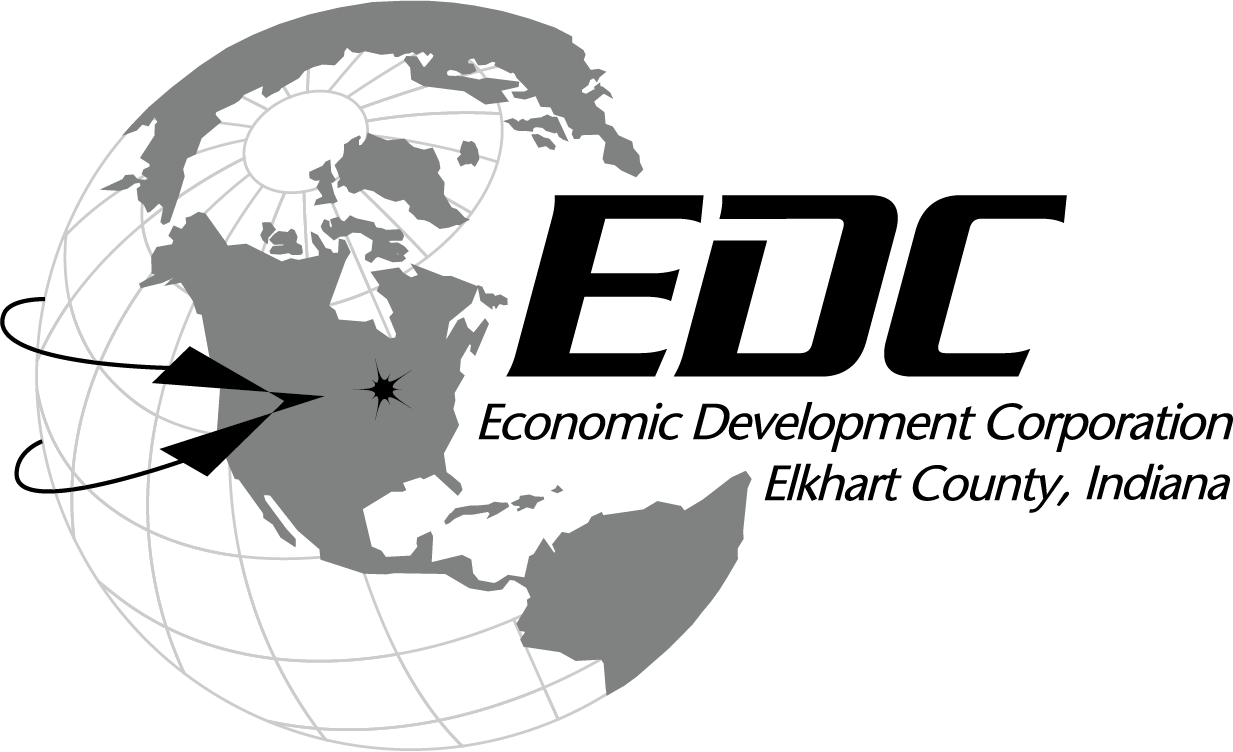 By: Gary Gerard|Published on: May 1, 2020|Categories: Today’s Industry News|

As the RV industry works to reopen amid myriad procedural changes wrought by the COVID-19 pandemic, staying abreast of current conditions and providing support in any way possible is how the head of the Economic Development Corporation of Elkhart County (EDC) described his organization’s role.

“We have been speaking to – I guess the ‘Big Three’ is the best way to describe them – and we’ve tried to stay apprised of what their plans are,” said Chris Stager, EDC president and CEO. “We have discussed some of their PPE needs and we have discussed some spacing issues, but they obviously have access to some of the same information that we do.”

He said the focus is to have the safest work environment possible as the industry reopens next week He believes it will be a phased-in approach based on which elements of the supply chain are ready to support the industry.

And what an industry.

In 2018, according U.S. Bureau of Labor Statistics and data from the Federal Reserve Bank of St. Louis, 90% all U.S. RV manufacturing happened in Elkhart County. According to the Indiana Department of Workforce Development, prior to the pandemic there were more than 70,000 manufacturing jobs in the county. Total jobs exceeded 137,000. Elkhart County represents 3% of the Indiana’s population, yet accounted for 13.5% of the state’s manufacturing jobs. Some 18,000 Elkhart County workers filed unemployment claims over the past two months. Depending on April numbers, the county’s unemployment rate could reach 15%. Before the pandemic, the rate was 2.7%.

While, clearly, all industry players are talking to their suppliers, Stager noted that because some of Elkhart County’s supply chain works in both automotive and RV sectors, the EDC is trying to assist by being a centralized clearinghouse of information on supply and compliance issues across all industries.

“Pretty much every manufacturer has told us on the way coming back that production will be based on their projections,” he said. “It’s no different than it was a year ago. They’re going to look at what the dealer inventories are and try to be smart about how they run their manufacturing.”
Stager said the EDC is excited to see the plants reopening and sees the potential for an upswing going forward.

“The RV sector may benefit from some of the quarantine policies that are out there,” he said, as consumers eschew overseas travel, cruise ships and airlines. “How that all parlays itself into actual sales, we have to wait and see. Discretionary income, I guess, would be out there to do that. Certainly it makes sense from a lot of perspectives that people will want to control the environment they’re in. I think we’ll see much more domestic travel.”

Looking ahead in a support role for the RV industry, Stage said the EDC is focused on workforce development. His organization works with the Purdue Minority Engineering Program (MEP).

“Though Purdue hasn’t had a ton of interaction with the OEM sector, we are working at how you rework a production line so that social distancing is happening,” he said, “Or how you re-engineer the value stream on the manufacturing line to make it safer and more compliant.” He also mentioned that the EDC was “very pleased” to see the RV Industry Association establish its training facility in Elkhart.

On the technology front, he noted the COVID-19 crisis has likely changed the way technology will be integrated into the workforce and the EDC already was working toward improvements in local technology infrastructure.

He said in the near future, “We will continue to see more automation creep into the production processes and better management of labor.”

Prior to the pandemic, Elkhart County enjoyed extremely low unemployment, but where that number winds up after the pandemic isn’t clear. In any case, EDC is prepared to confront any workforce problems.

“As an organization, we have a tool called Elkhart County Works, he said. “It’s aggregates Indeed, Monster, Career Builder and the state job lines. We’re updating that web page so that if we have pockets of businesses that are looking to hire, or workers who were displaced because of the pandemic, they’ll have a resource where they can go to single spot to look for work or workers.”