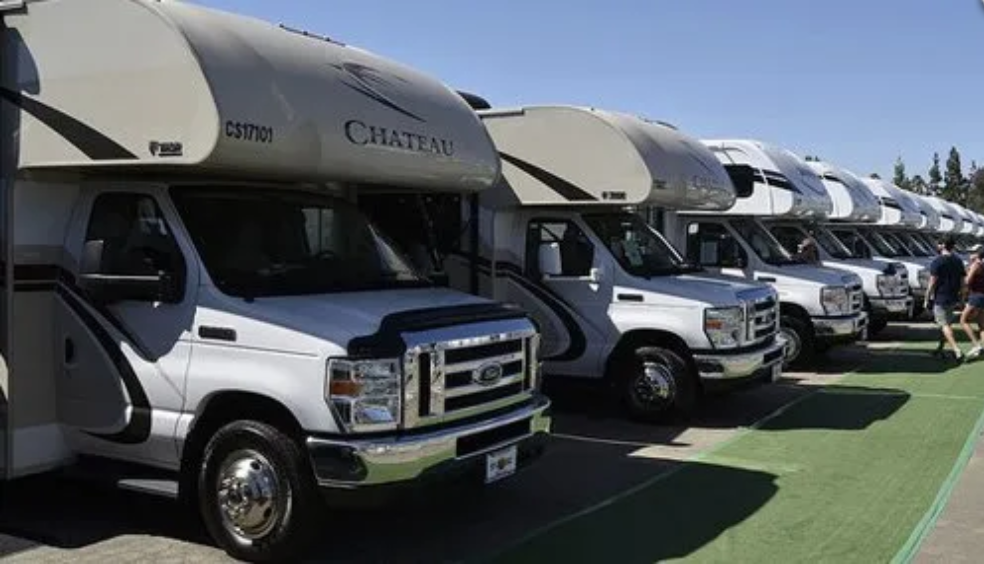 In an interview with Inside INdiana Business, Executive Director of the RVTI Curt Hemmeler says the institute has big plans to address the shortage on a statewide and national level.

The nonprofit institute was funded by collection of $10 million from the RV industry.

Hemmeler says the industry has about a 20-25 percent shortage statewide for RV technicians. The institute offers training to individuals who would fill that gap and upon completion, be stationed in a dealership or as a mobile tech almost immediately. He says more trained technicians will reduce the time it takes to repair the recreational vehicles and thus improve the consumer experience.

However, the initiative doesn’t stop with the Elkhart facility. The RVTI is set up as the “central hub,” as it is in close range of suppliers and manufacturers in Michiana, however Hemmeler says the institute has licensed partners that will teach its curriculum nationwide.

“Of course, you can always come here in Elkhart to train, but we’ve also created the curriculum in a learning management system that allows us to distribute the education across the country. Though it will always be an option to train in Elkhart at the physical facility here, we will have licensed partners across the country who will also be teaching our curriculum and educating folks in the industry with our curriculum. Places such as other dealerships, community colleges, we recently signed an agreement with Camping World, who will be training their employees with our curriculum.”

Hemmeler said RVTI has even partnered with a correctional facility to train non-felon female inmates to become RV technicians on location.

The RVTI had its official first day of classes and held a grand opening ceremony Monday.